The California Healthy Workplaces, Healthy Families Act (A.B. 1522) was signed by the governor on September 10. Effective July 1, 2015, employers must provide certain California employees with one hour of paid sick leave for every 30 hours worked. 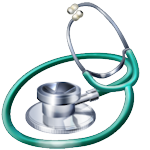 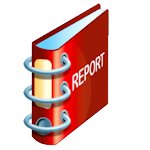 The General Services Administration has issued its annual updated list of federal maximum per diem rates for travel to locations within the continental United States (CONUS). Per Diem Bulletin 15-1 is effective for travel undertaken on or after October 1, 2014. 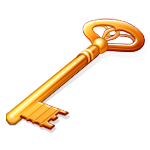 OCSE Issues Guidance on e-IWOs and Electronic Payments for Employers

The Office of Child Support Enforcement has issued answers to nine frequently asked questions on electronic income withholding orders (e-IWOs). It has also provided instructions on how to convert from paper checks to electronic payments. 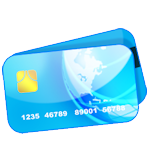 RC132 deals with de minimis fringe benefits. If you take a look at the way the statute is written, three things to consider are the frequency, the amount, and the administrative burden involved in tracking these things. And remember that “administrative burden” in today’s environment is much different than it was when this section was written. On the subject of frequency, a common situation involves an employer that provides a gift certificate to its employees for a holiday ham. If that happens for all employees once a year, it would be considered to be a de minimis fringe benefit under 132. On the other hand, if that same company were to provide those employees a ham every quarter, then it wouldn’t be considered to be a de minimis fringe benefit and it would be taxable. When we talk about gift cards or gift certificates, the idea is that they can be used as cash or if they are a cash equivalent, they are never going to fall into the de minimis fringe category. That’s a bright-line test you can use, even where the amount is only $10-$15.  – APA, Payroll Currently, July 4, 2014 Issue